I had a hard day, but to be clear, I’ve had a lot of hard days. Just a few weeks ago, I left to go to work and within an hour I received a phone call from my disgruntled husband. Since the beginning of the pandemic, one of us has been working from home while the other (I’m the lucky winner) has continued to go into work. With daycare closed and my mom only being able to watch our daughter a few days a week, he turned into Mr. Mom while working simultaneously. On this particular day, Aria had been inconsolable since she saw me leave for work. She wanted her mama and her mama simply wasn’t there.

I immediately packed up my things and left work to find her watching Moana while sitting in her high chair. Her food was thrown down to the dogs and she stared ahead, her thick black hair laying haphazardly across her face. She was exhausted from all of the emotions she had already worked through that morning. When she saw me, she immediately perked up and reached her arms out. We went on a walk around the neighborhood and played together most of the day, enjoying the 70 degree weather and sun.

Oh, how I wish everyday could be like that and how I wish that I could always take the day off work to spend it with my kid; however, I know it’s not realistic. I’ve spent entire days feeling envious of stay at home moms, thinking of what it would be like if I could be with my daughter throughout the week. After the envy, the mom guilt sets in. Am I failing as a mother?

When I went back to work after having 6 weeks of maternity leave, I struggled. I struggled with being a new mom, a nursing and pumping mom, a working mom, a wife, and everything else that came in between. The list could go on and on and working seemed to throw in that extra wrench that made me want to topple over and crash. I was mentally and physically tired. I wasn’t getting enough sleep. I was losing myself. I was losing grip with reality. My days consisted of waking up, nursing, getting her ready for the day, getting myself ready for the day, sending her off to my mom’s or sister’s house, working, pumping, picking her up, nursing, cleaning, cooking, nursing, putting her to bed, and repeat.

There was one day in the midst of all of the chaos that I wanted to attend my small group at church. This, I thought, would be the time for myself that I needed. When I got home, it was well after her bedtime and she was already asleep. The only time I got with her that day was when I was feeding her in the morning. So there I sat, engorged and emotional. My night ended in tears. I had the opportunity to spend the evening soaking up all the baby cuddles I could want and instead I decided to leave for two hours.

It happened to be one of these nights where I laid in bed wondering if I would ever have the time to actually be a mother to my child when I saw an argument exploding on Facebook. Working moms get time to themselves, working moms have an escape. Working moms don’t understand. It made me cry even harder. I wanted to stay at home, but it unfortunately wasn’t and isn’t an option. I had to turn my phone off because the rabbit hole was only getting bigger. Not only was I feeling guilty about working, but clearly there was a whole community of mothers who felt I had my priorities wrong.

And then the pandemic happened. While I’m considered an essential worker, there was a small chunk of time where we were asked to work from home. You know, the shut down. It was difficult to be in the same boat as my husband, but it was also invigorating. I was finally getting the time with my daughter that I so desperately craved and needed. The first day, we played together all day long. The second day, I created a few learning activities for us to participate in. The third day, we watched a movie and played some more. The fourth day, wait, is this the fourth day?

The house did in fact remain clean, but everything else was a chaotic mess. I was running out of ideas to keep her busy and active. Is she watching too much TV? We’ve already played with blocks and puppets, is there anything left that she isn’t bored of? What can I make her for lunch? Is she learning anything? Can I sneak off to the bathroom? I again, began to feel as though I was failing. This time, it wasn’t due to spending too much time away from home, but it was as though it was too much time at home.

I learned quickly that being a stay at home mother is hard work. They get the moments I wish for, but they get ALL the moments – the good, the bad, and the downright ugly. They handle the tantrums, the crying, the fighting, the tears, the screaming. Those moments, the ones that shake a mother to her core, have no escape and often no one to tag in for help. I only had one toddler, how would I do with multiple?

The pandemic has only highlighted this difference. I saw meme after meme saying that no one questions what stay at home mothers do all day anymore, and I found myself laughing. It was so true!

I had so many days with Aria during the shutdown, and then those days turned into months. I found myself questioning not only what I was doing, but what on earth I would do with her the next day. We’ve already played together, she’s eaten, her diaper is changed, she watched a movie. She’s crying. Now I’m crying. I was losing my mind, counting down the minutes until she was ready for a nap.

Bottom line, being a mom is hard. We have to look out for other moms, whether they’re working, staying at home, or doing a little bit of both. The comparisons and competition only hinders us as mothers. I struggle. My sisters struggle. We, as mothers, struggle. The moment we stop comparing and stop criticizing is the moment we start to empower, uplift, and acknowledge that we are all out here simply doing the best job we can with what we have.

Mama, know that I commend you.

writing and dogs, my two favorite things. View all posts by Emily Tempo 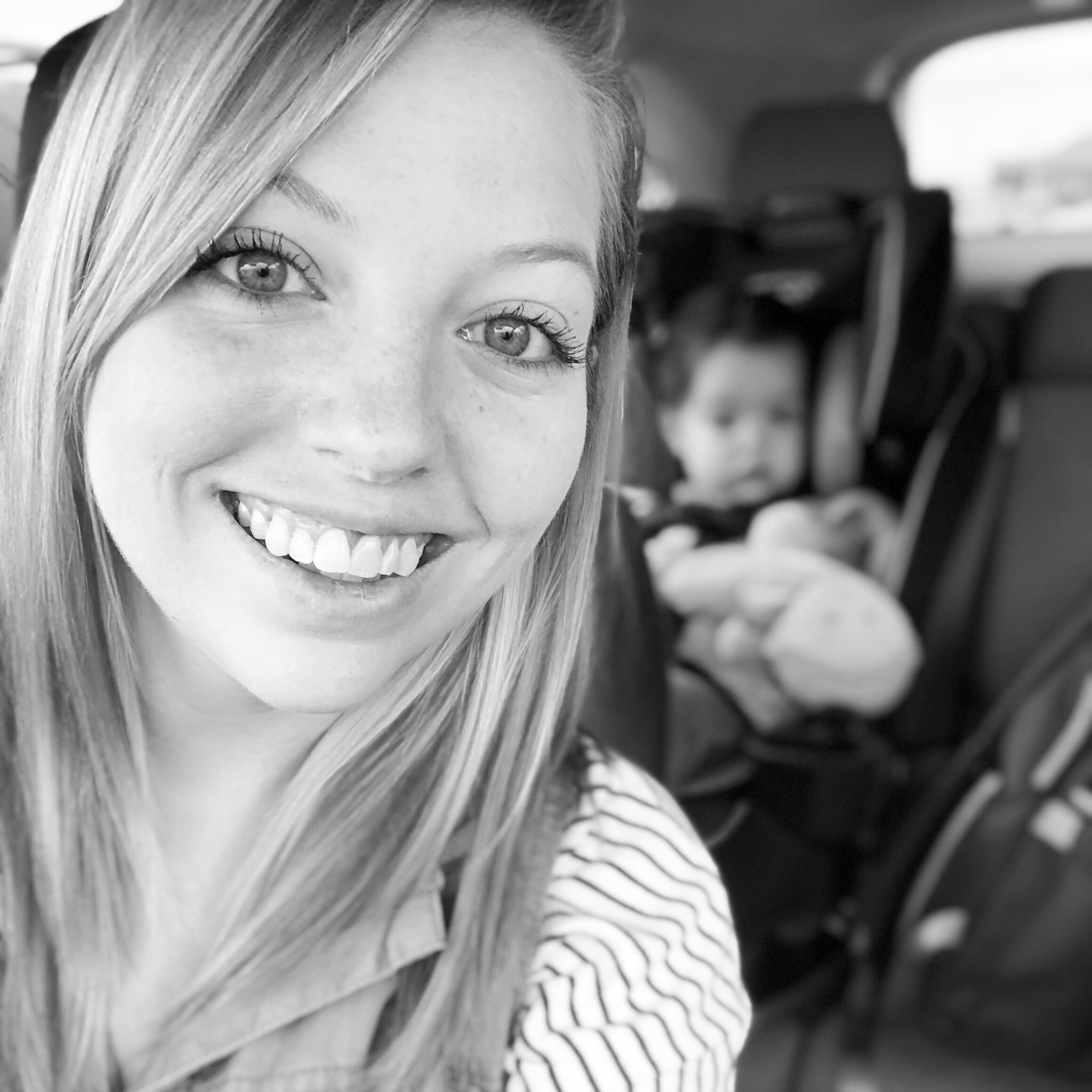 Welcome to my blog! If you’ve made it this far, I owe you a special thank you. Although I’m describing my posts as an assortment, it often feels more like a mess…a glorious heaping mess of triumphs, failures, and everything in between. With life comes chaos, but sometimes all it takes is a step back from the edge, some self reflection, and a good outlet.